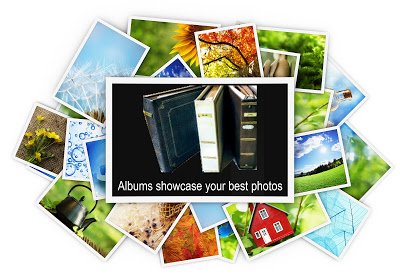 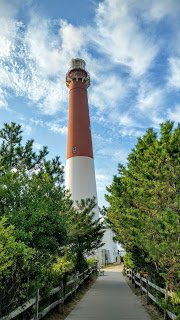 In this YouTube show we discuss these different options.
Chris Guld is President and Teacher-in-Chief at GeeksOnTour.com. She has been in computer training and support since 1983. She is now a Product Expert for the Google Photos Forum, owner of the LearnGooglePhotos.com blog, and author of Mrs. Geek’s Guide to Google Photos.
She loves to teach! If you want to learn, you’ve come to the right place.